You know her as the ultimate sex symbol of old Hollywood. The iconic blonde bombshell of which we still measure beauty against decades after her time. Sex sells, that’s the tale that’s as old as time, and Marilyn Monroe perfected the art of seduction with her curve hugging sequin gowns and plunging necklines- that is of course when she wasn’t just wearing Chanel No. 5 to bed. However, off screen her style mirrored more of her easy breezy, west coast roots. Sure, diamonds might have been Marilyn’s best friend in front of the camera but if Norma Jean was still with us today she might have chosen her namesake Classic Six accordion skirt paired with a chunky turtleneck instead. 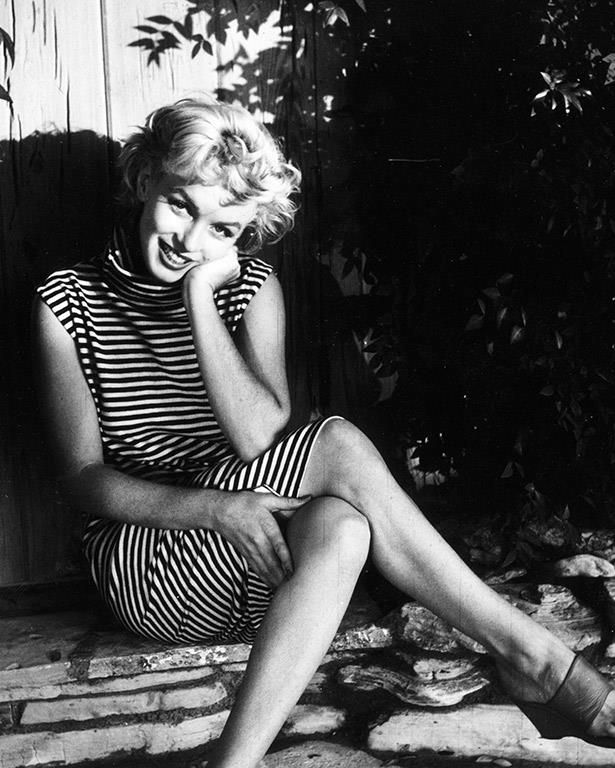 When the cameras were rolling for the silver screen, press shoots, or the Bert Stern’s personal camera during the iconic Last Sitting, Marilyn oozed sultriness - and her outfits were always carefully crafted by her directors and management team to enhance her sex pot image. High end fashion designs were merely a tool both Marilyn and studios used to create the Monroe persona. Off camera was a different story. The shadow side of Marilyn wasn’t glitzy and glamorous at all. In fact, her personal wardrobe was minimal as she would revisit a few staple pieces over and over again. Capri pants, boatneck lined shirts and neutral toned duster coats were some of her favorite go-to looks. To close friends and family, seeing Marilyn barefoot in an oversized man tailored shirt and denim jeans was not unusual. Monroe also paid very little attention to fashion trends. She believed fashion was meant to be functional without sacrificing flattery instead of something just to promenade in. She also had a reputation of owning multiple items of the same style - the Salvatore Feragamo 3-inch court shoe for example. A far cry from the strappy 6 inch stilettos she wore for JFK’s birthday. But no one was looking at her shoes that evening anyway.

"Style is knowing who you are, what you want to say and not giving a damn."- Miss Monroe 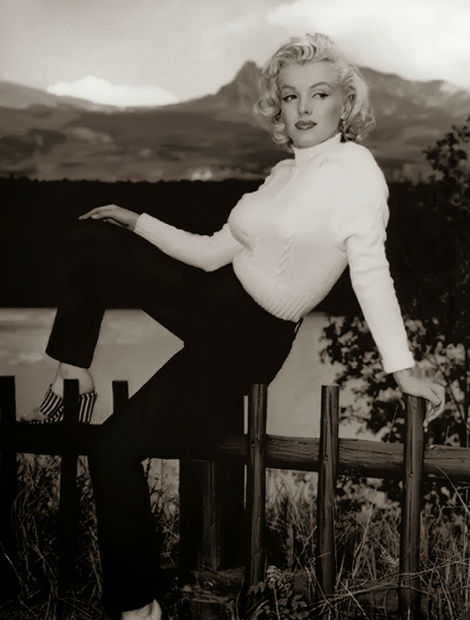 Today, over half a century after her untimely passing, her name and style is still synonymous with Hollywood glamor and sexuality. But that only describes the portrayal of the character we see on screen. Her true style was reflective of the woman she was. Classic.